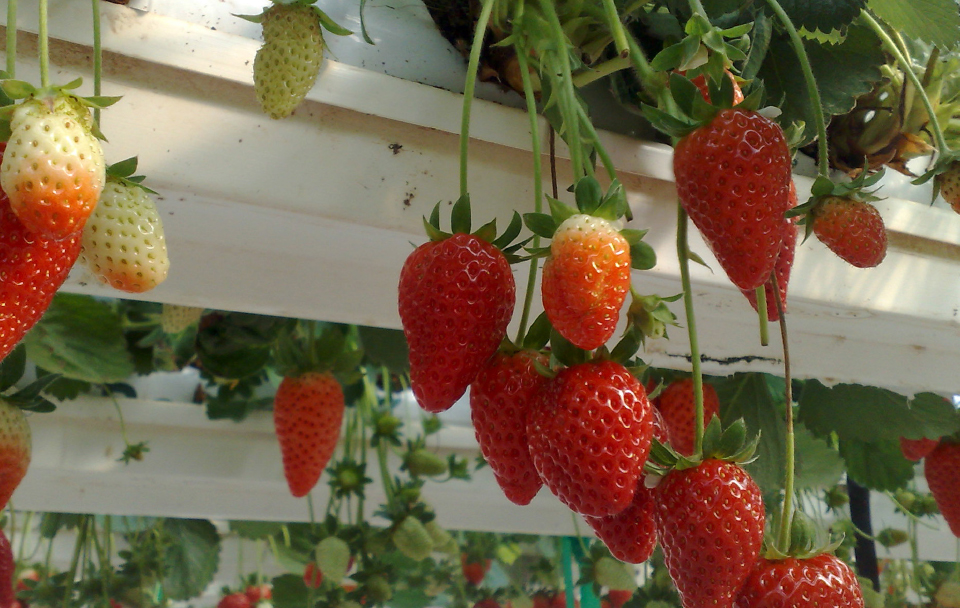 Israelis are known consumer likes and eggplant, Mediterranean kitchen popular rich. In winter, you should consume the eggplant species tested in R & D
) Research and Development (Central and Northern Arava. Eggplant purple with a glossy black, beautiful and delicious. Is without seeds, making it a solid, fleshy
And more suitable for cooking.

Rivka Offenbach, responsible for R & D Arava vegetables explains that eggplant species tested Hnta winter and is good quality and no seeds. Eggplant
This fruit type first successfully grown organic part of Moshav Tomer Tene Ein Yahav, an area of ​​3 hectares. Tene said that the country and the world has
Many organic farms eggplant. Since this increase is required much attention, many more hours of light and heat than conventional crops, is
Keep them in the tunnels at 2.5 m. Tana says that there is interest in his organic crops in different factories and markets in Israel and abroad.
Boaz Horoitz, CEO of Arava R & D and north of morality, that the scope of the Prairie eggplant growth currently stands at approximately 750 acres in a variety of species, the eggplant is
Important increase in the Arava region. The new varieties will improve in the coming years the quality of organic eggplant crop recently added to the product range Arava
And farmers now being offered by several seed companies. Another important feature of these species - they do not have thorns on the stems of the plant as usual strain, an advantage